The Fact Checker investigates claims made about proportional representation by opponents, proponents, and media columnists.

All information on this site has been validated for accuracy by two of Canada’s top electoral reform experts,
Dr. Dennis Pilon and Dr. Brian Tanguay

Claim
Under Proportional Representation we’re going to see a loss of regional representation.

Claim
Proportional representation will be bad for the BC economy.

Claim
Under proportional representation, your vote will count in every election.

Claim
Political Parties will choose your representatives from party lists.

Claim
Voter turnout is 7% higher on average in countries with proportional representation.

Claim
Proportional Representation is a way to keep the NDP and Greens in power indefinitely.

Claim
Fringe parties can get elected with a tiny percentage of the vote. 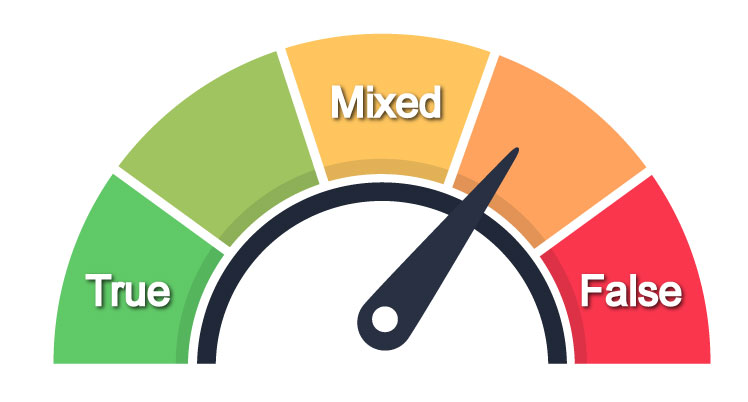 Dennis Pilon received his Bachelor in Sociology/History, and Masters in History from Simon Fraser University and his PhD from York University in Politics. In 2005/06 he was the Canada Research Chair Postdoctoral Fellow in Canadian Studies at Trent University in Peterborough, Ontario.

He is the author of Wrestling with Democracy: Voting Systems as Politics in the Twentieth Century West, 2013; co-editor of Politics and Government in British Columbia, 2009; and author of The Politics of Voting: Reforming Canada’s Electoral System, 2007.

In 2003-2004, Brian worked for the Law Commission of Canada as the lead author of Voting Counts: Electoral Reform for Canada, a 200 page report that was submitted to the federal Minister of Justice in March 2004 recommending Mixed Member proportional representation.

In 2005, Brian was invited as an expert witness to appear before select committees of both the Ontario and Quebec provincial governments to comment on proposed legislation on electoral reform.